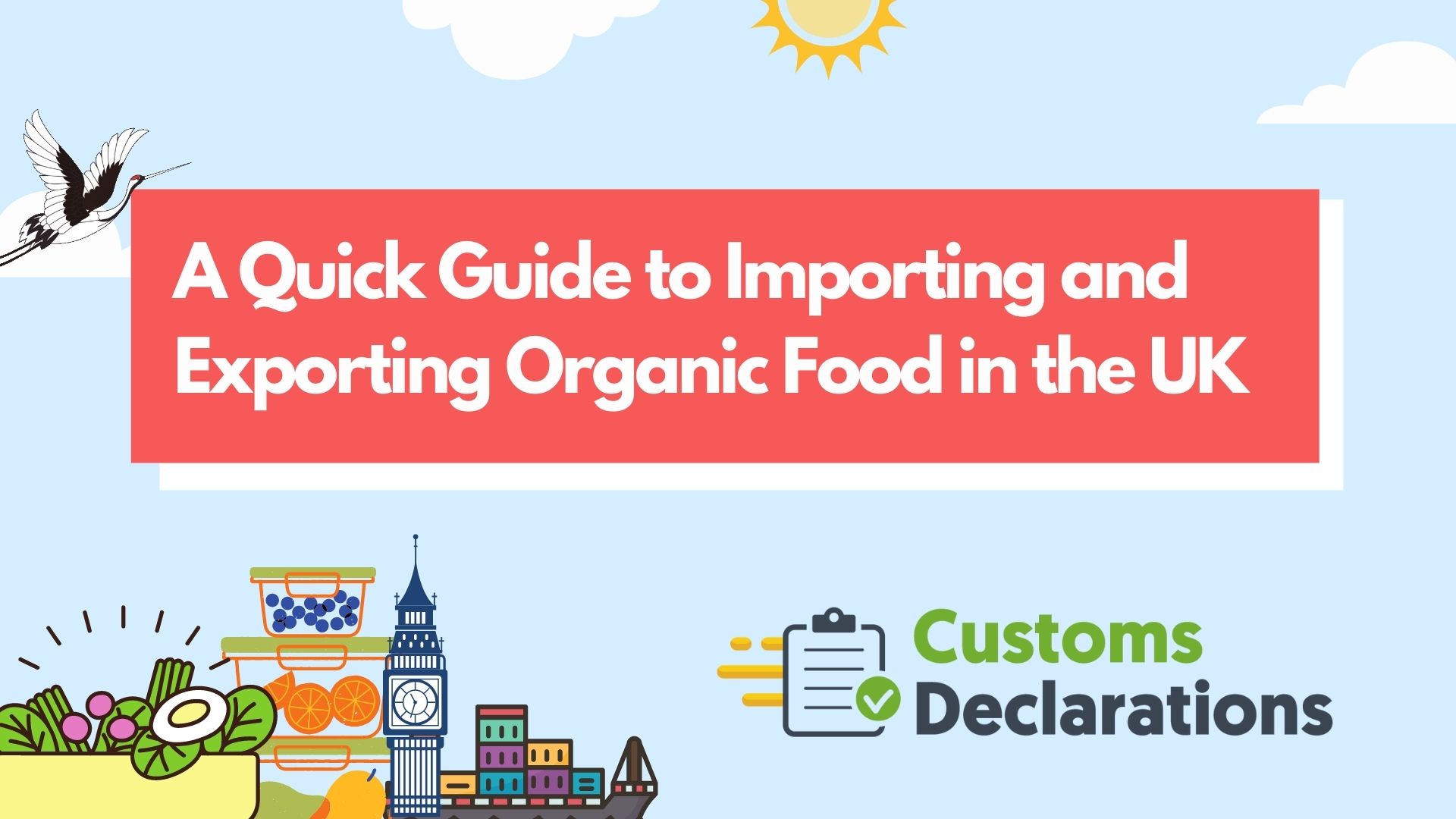 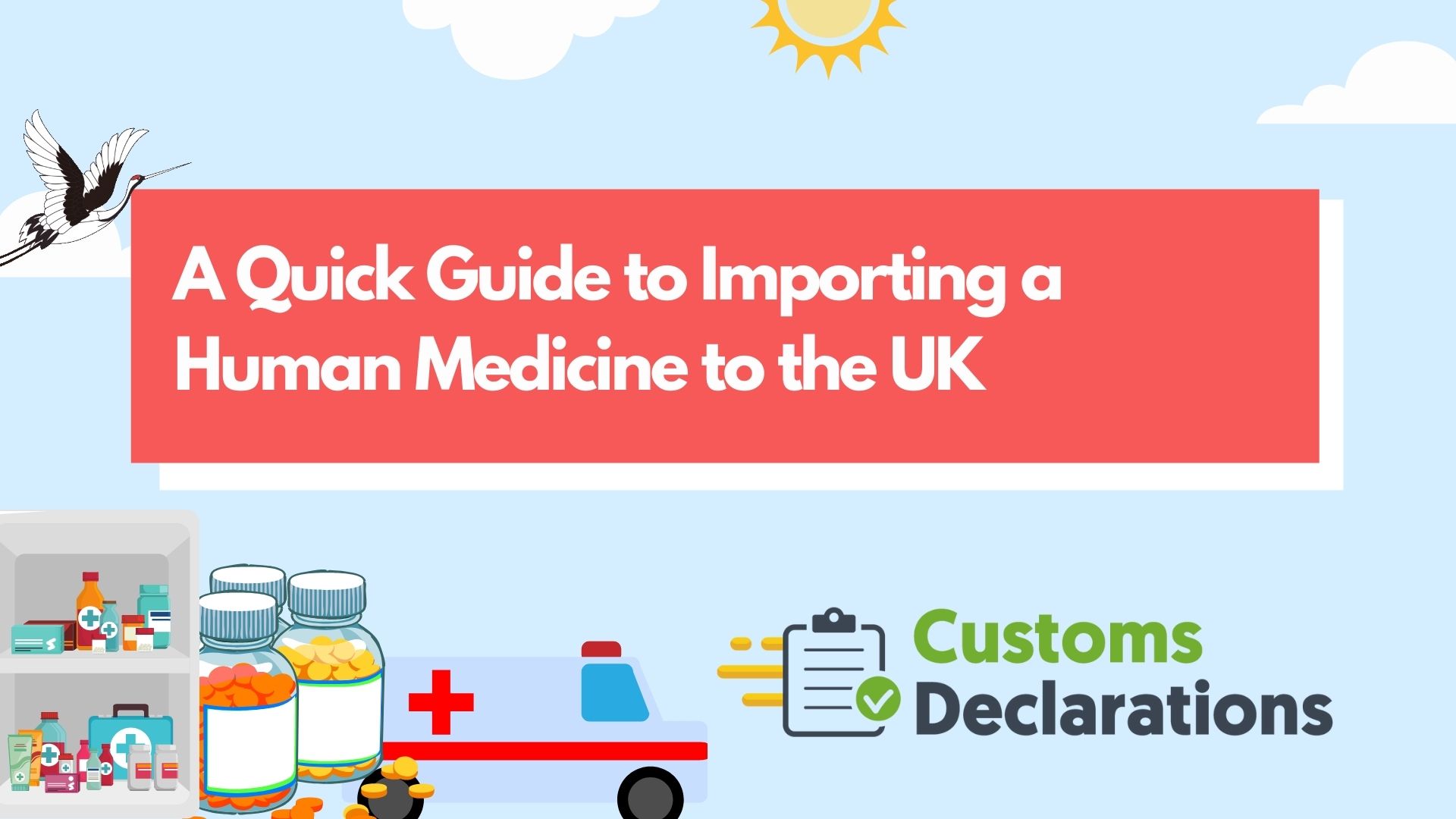 A Quick Guide to Importing a human medicine to the UK 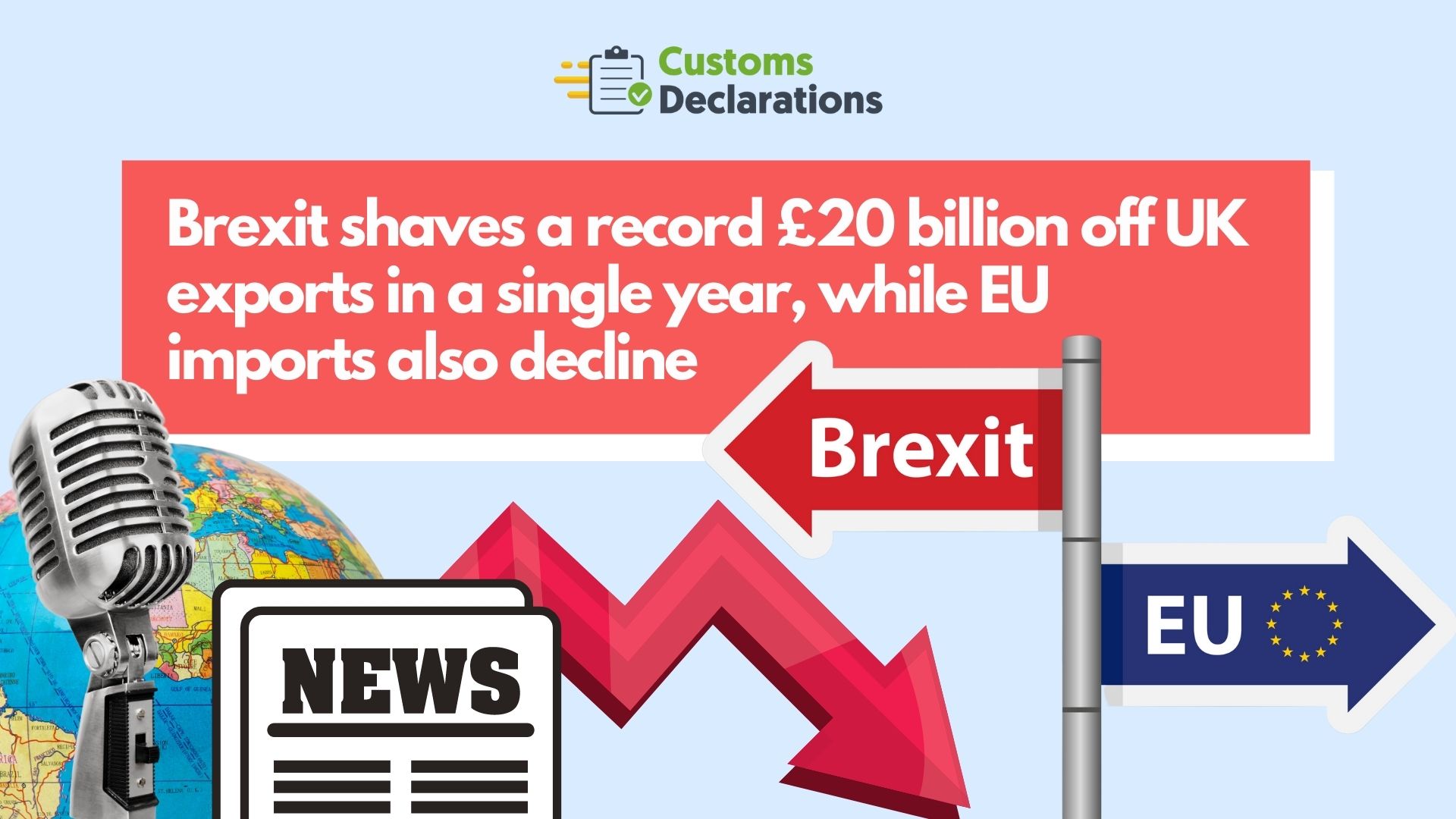 According to recent estimates, the UK’s exports to EU countries fell by a record £20 billion in just 20 months.

Sales to the EU fell more than any other country in 2021, according to ONS statistics, as UK exports to the EU fell by 12% between January and December of last year, while non-EU exports fell by 6%.

Exports decreased by 10% in total. Disruption of supply chains, new trade obstacles, and more red tape were listed as the primary factors.

Imports from the UK’s closest trading bloc totaled £22.2 billion in 2021, compared to £25.4 billion from all other nations, as the conclusion of the Brexit transition period and a spike in global fuel imports reversed the usual tendency, according to a study of the latest Ebury statistics.

Despite rising shipping costs, imports from China reached an all-time high in 2021, demonstrating that UK businesses are already diversifying their supply chains.