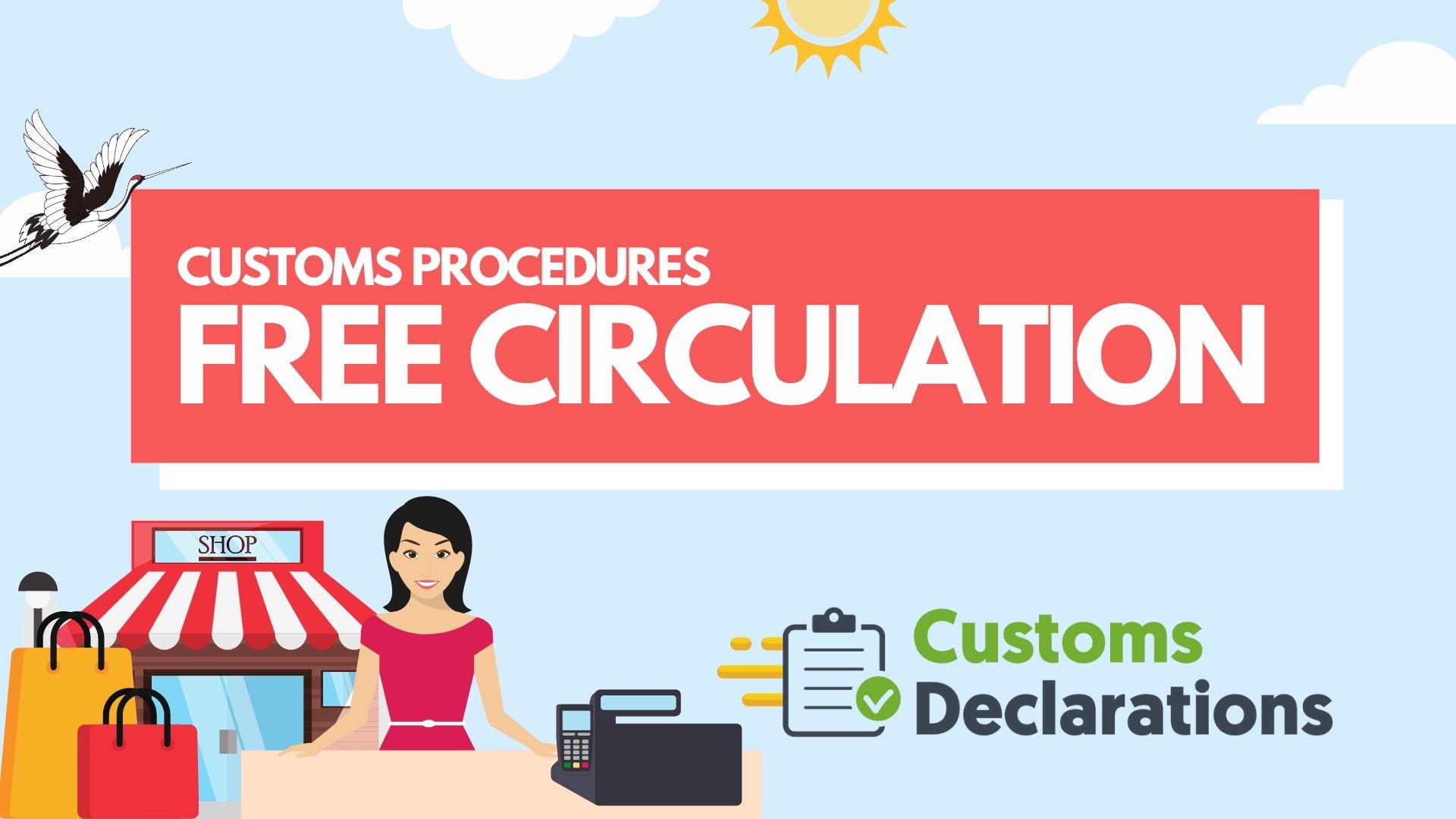 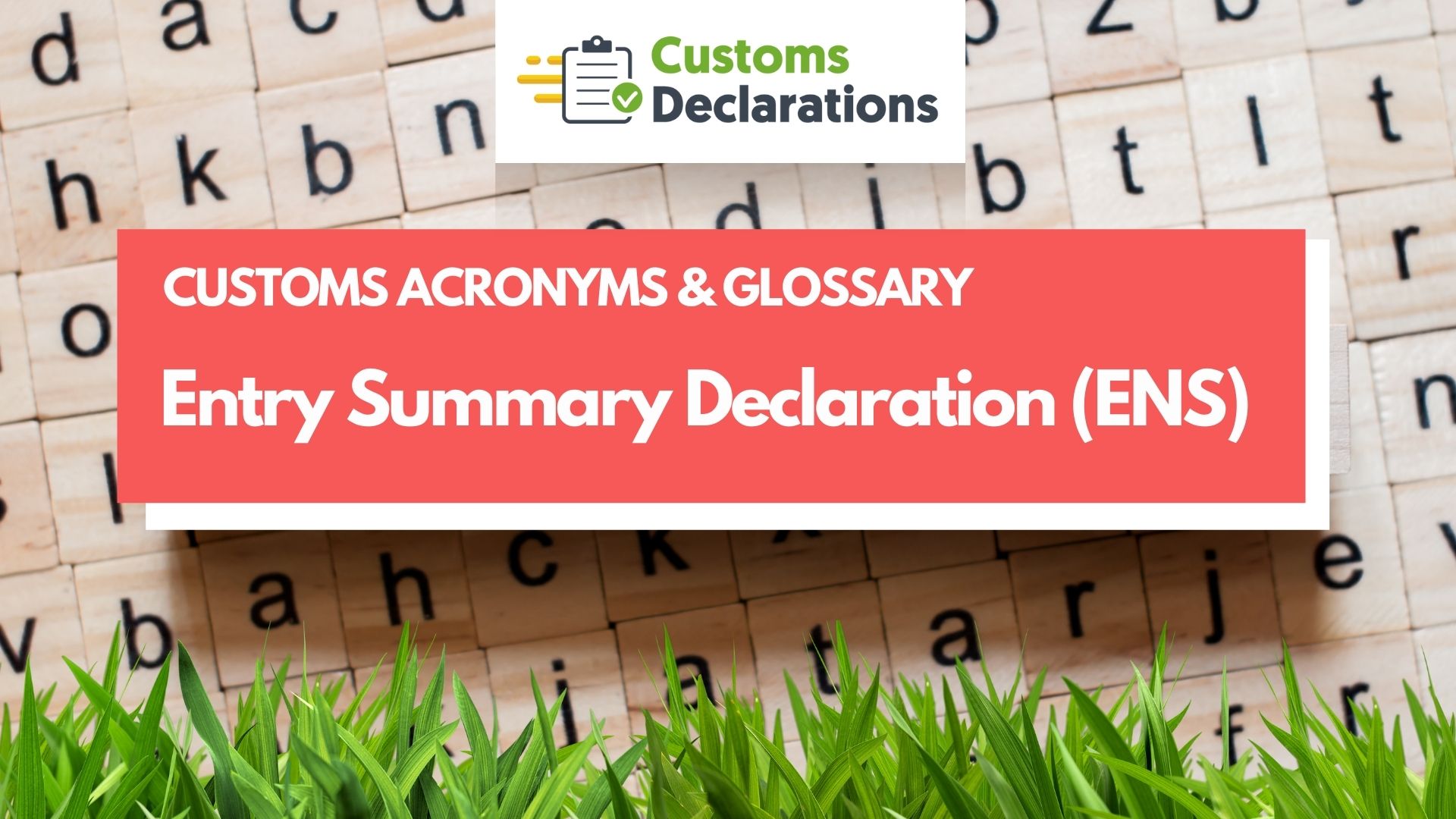 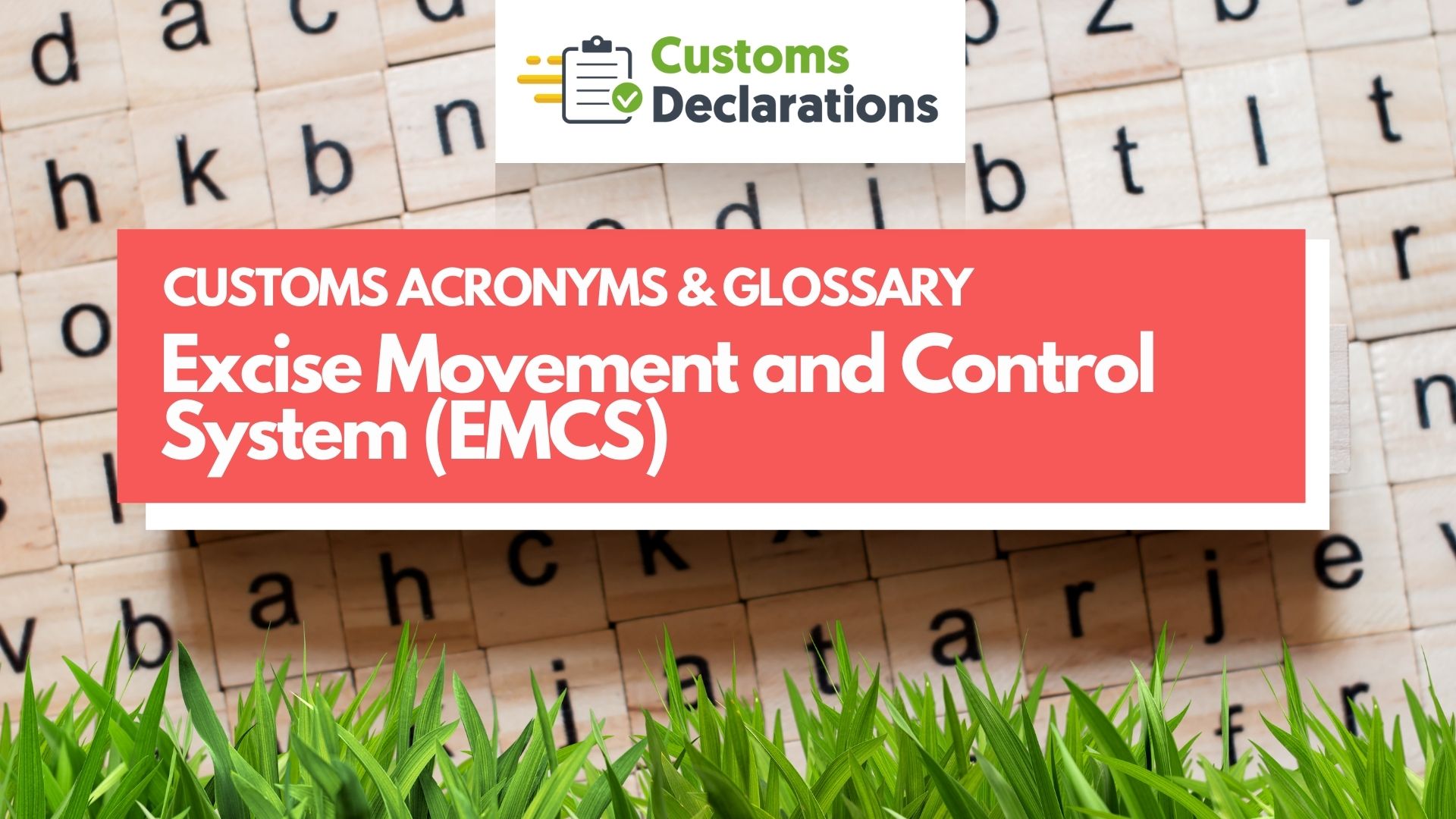 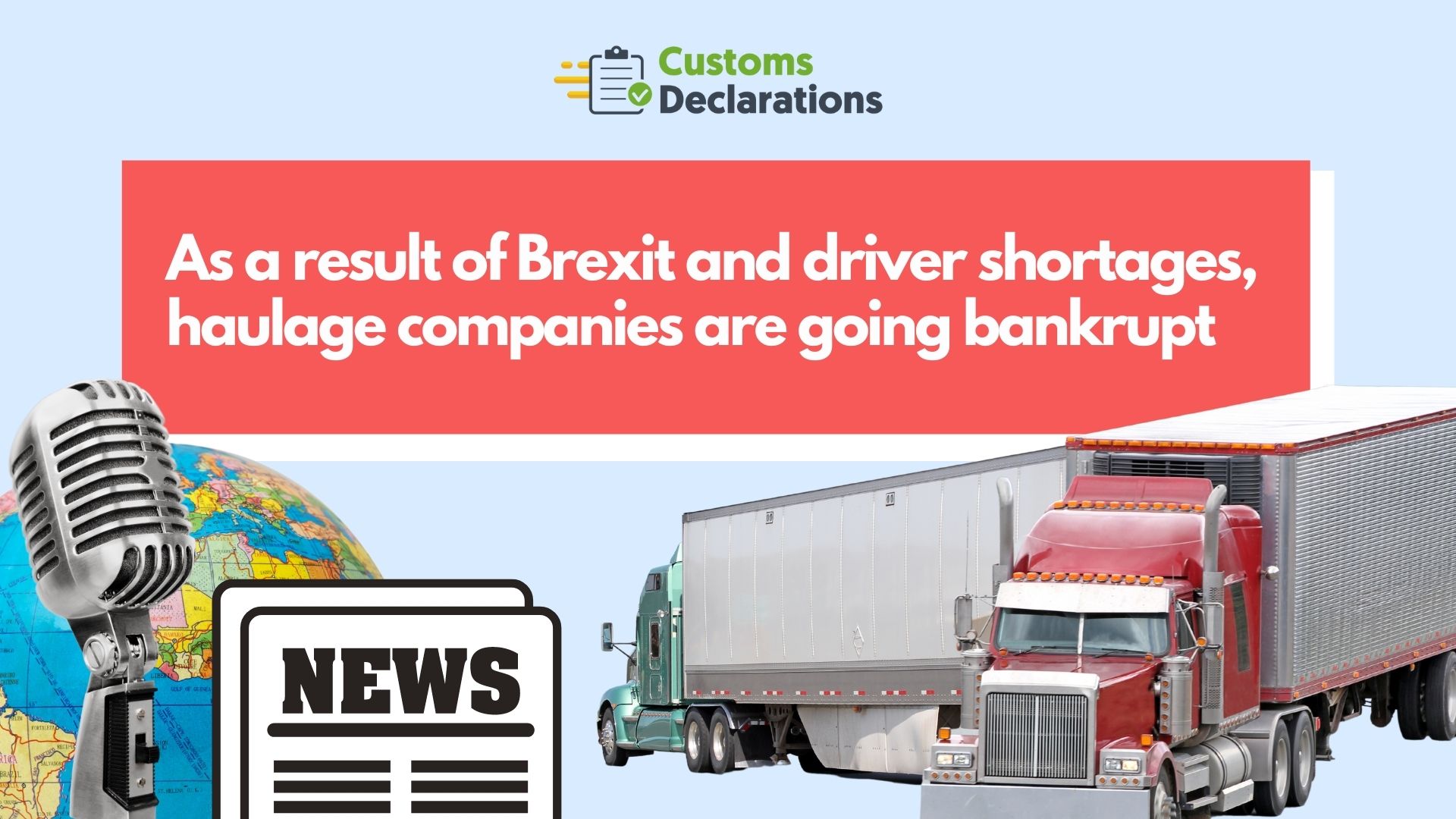 As a result of Brexit and driver shortages, haulage companies are going bankrupt

In June, haulage firm insolvencies reached a 17-month high, as the industry struggled with the loss of cross-border traffic and a driver shortage.

According to accounting company Mazars, 31 haulage firms in the United Kingdom declared bankruptcy in June, the most in a single month since January 2019.

Since Brexit, the decline in exports between the UK and the EU, as well as between the UK and Northern Ireland, has impacted the earnings of businesses that rely on cross-border trade. Hauliers have suffered as fewer cargo have crossed borders as a result of increased red tape and costs associated with doing business with the EU.

Driver shortages are another significant element contributing to the industry’s woes. Covid has resulted in a significant backlog of new driver exams – 28,000 as of May this year – while the recent ‘pingdemic’ has prompted many drivers to isolate themselves.

The situation has been compounded by Brexit, with many drivers from EU countries going home – a figure estimated to be as high as 15,000, according to studies.

Additionally, logistics companies must contend with the fact that HGV drivers do not qualify as ‘skilled’ employees under the Government’s points-based immigration system, making international recruitment nearly impossible.